To reserve a lesson with one of our instructors, 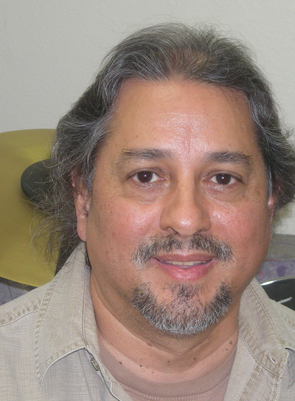 Gary began playing drums at age 6. He has been playing professionally, since 1974. He has been playing the drums for five decades and been teaching for 8 years. He has performed with many of San Diego’s top musicians, such as Carl Evan Jr. of the Fattburger, Hollis Gentry, Peter Sprague and Bruce Cameron. He is an accomplished drummer in a wide range of styles of music, such as blues, country, jazz, Latin and rock.